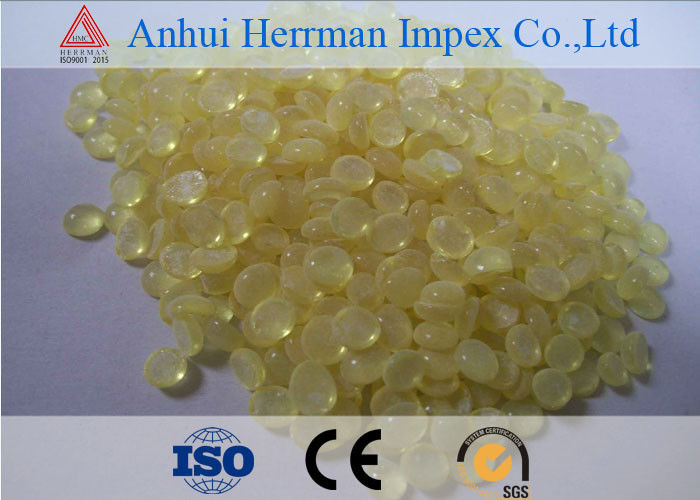 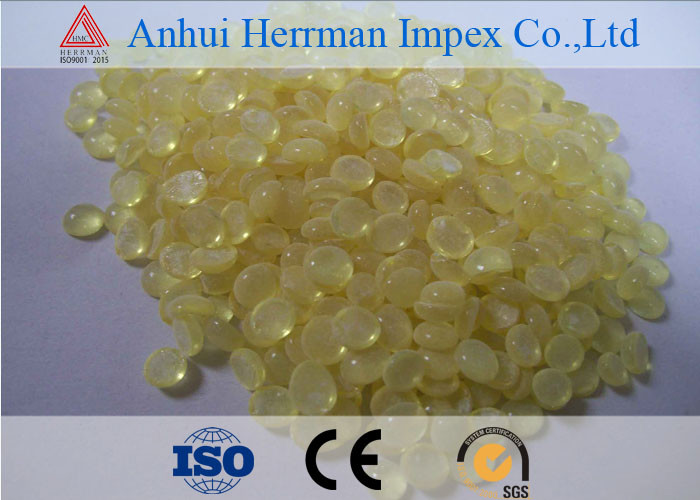 the mixture of heavy aromatics and olefins is polymerized under the action of catalyst.

Petroleum resin is named for its petroleum derivatives. It has the characteristics of low acid value, good miscibility,

water resistance, ethanol resistance and chemical resistance. It is chemically stable to acids and bases, and has the

characteristics of adjusting viscosity and thermal stability. Petroleum resins are not used alone, but as accelerators,

regulators, modifiers and other resins.

DCPD (cycloaliphatic) and pure monomers (such as poly SM, AMS (alpha methyl styrene) with hydrocarbons as their

constituent molecules, so they are also called hydrocarbon resins (HCR).

of resin and natural rubber particles have good mutual solubility, and have no great influence on the vulcanization

process of rubber. The addition of petroleum resin in rubber can play the role of tackifying, reinforcing and softening.

Especially the addition of C5/C9 copolymer resin can not only increase the adhesion between rubber particles, but

also improve the adhesion between rubber particles and cord. It is suitable for high-demand rubber products such

the adhesiveness, acid resistance, alkali resistance and water resistance of adhesives, and can effectively reduce

Oleoresin, DCPD resin. The addition of petroleum resin in ink can play the role of color development, fast drying,

5. Petroleum resins are non-dangerous goods. During transportation, they should be protected from sunshine and rain.

They should not be transported with spontaneous combustion, strong oxidant and strong acid.

Petroleum resin should be stored in a ventilated, cool and dry environment. The storage period is usually one year,

and it can still be used after one year if it is qualified.